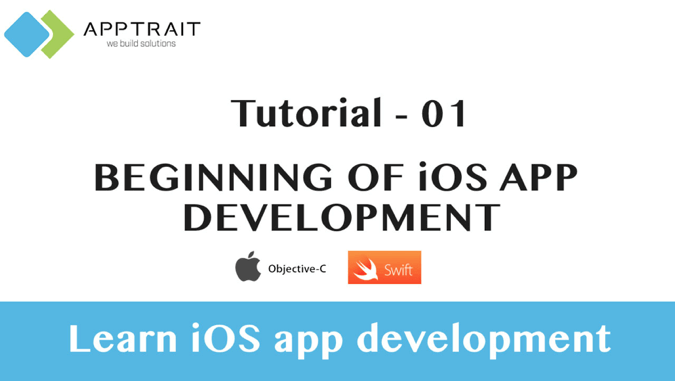 Hello Guys, we are going to learn iOS app development step by step. In this tutorial we will learn about from where to start and required tools for iOS development.

Apple has created excellent guidelines about iOS development which you can refer from here iOS Developer Library. You can also find many other tutorials from google Google. In this tutorial series we will cover iOS app development using Objective-C language.

To develop any software or application we always required an IDE. Now what is IDE? IDE stand for Integrated Development Environment. All the task from creating project to run project will be done using IDE. For this tutorial series we will use Xcode 7.X version.

Apple strongly suggest to use any mac machine either mac-mini, iMac, MacBook, MacBook Pro or MacBook Air to develop iOS applications. Though there are many developers who are using Hackintosh. Hackintosh is cheaper than Mac machine but there is always a question of stability when you upgrade OS version. We are not going to cover it more here, you can get more idea about hackintosh from Tonymacx86.

Ok, so now i am assuming you all are set with Mac/Hackintosh machine & Xcode. Also i am assuming you knows any single programming language either C or Cobol or Ruby or any other. In this tutorial i will also taught you Objective C language  but not in too deep.

In the next tutorial we will learn About Xcode

About Xcode IDE | How To Create New iOS Application in Xcode : Part1