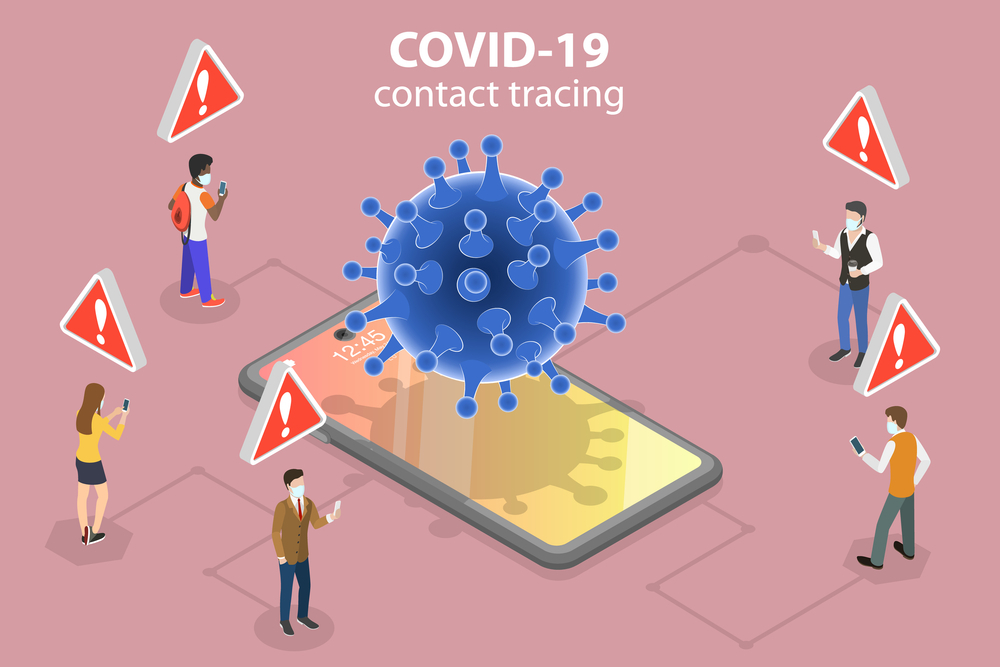 Coronavirus: An outbreak which has shocked the death out of people in the entire world. A pandemic situation on the head of the people which isn’t just easy to take. Millions of people have been affected by the virus and lost their lives. The entire world is out of the situation and just wishes for the best. The situation started or identified in December 2019 in Wuhan, China. This ongoing pandemic of coronavirus is being caused by the severe acute respiratory syndrome coronavirus 2, also known as SARS-CoV-2. It was declared as a pandemic outbreak by the Public Health Emergency of International in January 2020. It was mainly caused and spreads through air when people come in close contact with each other. As on, right now, in November 2020, there are around 52 Million cases around the world. People nowadays are asked to wear a mask whenever they go out of their house, wash their hands regularly, stay at home for their safety and safety for their loved ones.

The situation of coronavirus has affected the world way too badly in terms of the health sector, in terms of business sectors, and in terms of the economy-level sector. The situation has been going down worldwide. To make people aware of the increased risk and cases as well in the world, the developers have started to come up with Covid-19 apps, applications which are based on a mobile software app to trace the covid updates digitally. It traces the user by knowing their information about their health and their locations. Numerous apps have been developed for now with the government’s support and many frameworks have been developed as well. Privacy concerns by the users have also been asked especially on the apps which trace the user on the basis of their locations. Having one of these apps on your mobile can help you a lot relating to your health by alerting you to the surroundings.

How does the tracing app work?

The app is powered up by Google and Apple, as a developed system. The app works by using bluetooth to know about the anonymous record of the close contacted people or who can come within the radius of 2 meters of the infected person for a time of 15 minutes or long. If both of them are using the app are in a contact closer than required for almost more than 5-6 minutes, then the keys or bluetooth ‘digital handshakes’ are being exchanged automatically by the app and that makes the bluetooth signal strength more which then is used to measure the proximity. The data which are being logged into the app are being used to build the points of how many times and for how much time the person has interacted with another person on an overall basis.

If the person is tested positive for coronavirus then they can call it up on the app which can ping their info to the central receiver or server which are then turn to find out the number of people who have been in contact with the infected person for the past 3-5 days. The system would then automatically inform the close contact person(s) by a pop- up notification in the app and asking them to self-isolate themselves for about 2 weeks from the date itself. This is one of the great features as it informs the user to take care of themselves whenever required.If the person receives an alert about being self-isolated, the person should get isolated by themself for 14 days even if they don’t face any symptoms or test negative afterwards.

Can these apps reduce the spreading?

As the virus outbreak has increased, don’t you think these apps can help to reduce it a bit? In recent times, the study and learning about the coronavirus have been increased a lot. People are getting to know the importance of understanding the situation and think about defeating this. About these apps, may these apps have reduced the spreading or not but they are quite useful to the people. The efficacy of these apps is yet to be proved by the researchers but it can be said that these apps will slow down the spread of the virus around the world only if the users or the population of the world start using one!

A research from the Oxford university from a group of people suggested that almost 60% of the population of the world can stop the virus from spreading or can control the outbreak if taken properly with responsibility and care. These apps have also raised a question on their privacy due to which people won’t trust them, the developers have solved that too by ensuring people that the data is just being stored for the users safety and on the central server by identifying and tracking down the user.

From the past few months, the researchers are trying down to collect the app and get more information to work on and have also included Google and Apple. Yet, according to the news, there’s no surety that these covid-19 apps are going to work great and also help to cut down the spreading of the virus. Researchers believe that this method should work and make people understand the situations right.

Factors to Consider for A Successful Mobile App Development

Get the right information by downloading the white paper, including tips, and insights. Make your vision into a goal in a smooth way.