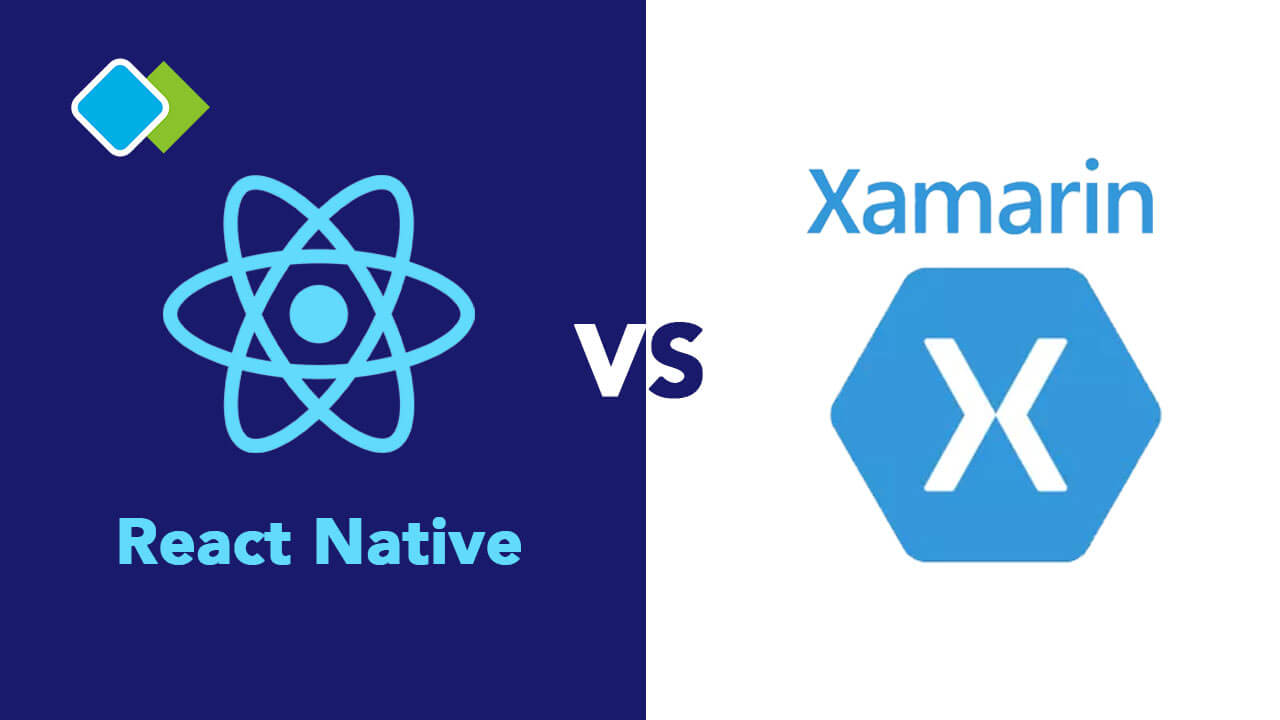 Rolling around the roast, thousands of apps hit the digital world every day. While few decks in the Apple's App Store, some finds its way towards the Android's Play store. The current year also witnessed a plethora of apps occupying their place in the technical world.

Post their launch in 2008, the demand for mobile apps has been tremendously rising. More and more companies are coming to the forefront to have their hands on app development. Almost 90% of the total population today are smartphone users and a majority of these useful apps. And this open doors for all the tech enthusiast to build apps and clamber to attain the first spot.

Considering the stats, the year 2017 saw more than 2.8 million apps across the globe. So, now you might have had the idea of how important it is for the app developers to fight for their presence and occupy the top place.

While you are into mobile app development, one thing that helps stand out is the choice of tools. Earlier there was a dedicated pattern of building apps. iOS apps were coded in Swift and Objective C, whereas Java surrounded Android. Today, these trends have dramatically changed.

The onset of cross-platform app development tools has created a pool of opportunities for all the app developers to write code once and run the same across multiple platforms. In the race of these tools, React Native & Xamarin are the one that ranks high.

Here, we present a comparative study of both and find which one is better.

Past few decades saw the need for developing a different code base for different platforms. However, this not just introduced cost overhead but also development overheads. To rule out this, multiple technocrats came up with the tools for cross-platform app development. Xamarin and React Native are highly proficient in addressing the problems of multiple app development. However, it becomes imperative to see which among the two surpasses other. 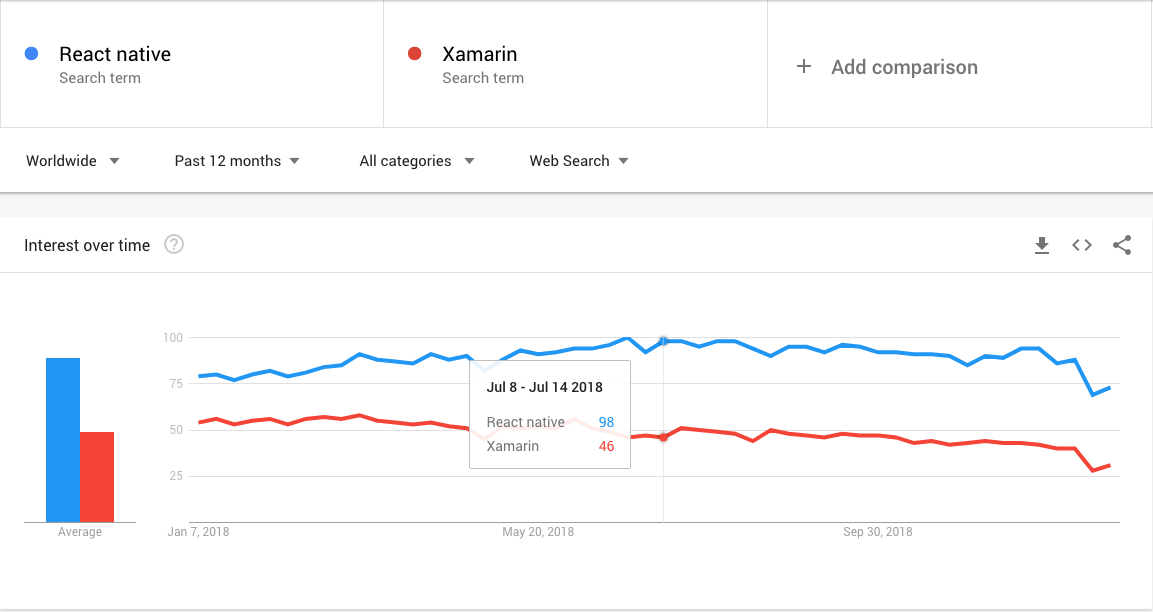 From Facebook to Skype, Wallmart to Tesla, react native hails everywhere. A plethora of mobile app development companies  are currently using this tool for cross-platform app development. Be it a startup or the fortune 500, all use React Native to build sites or apps.

Xamarin is in the market past six years and thousands of websites have been deployed using this tool. A part of Visual Studio, Xamarin App Development not just help build cross-platform apps, but additionally help reuse code, debug products and also provide support to the testing ecosystem.

React Native is freely available and you need not to pay a penny to build apps using this tool.

Basic level does not charge but if you are planning to build an enterprise level application, you definitely need to spend.

App Developers have the freedom to choose their own IDE. One of the most commonly used practices is debugging using Expo and further develop an app using react native. Additionally, react native has the extensive feature of hot loading that eliminates the need of reloading the entire application after editing the code.

Here, Xamarin takes the lead. It allows app developers to write the code in Windows and seamlessly compile the same on Mac. All you require is a separate platform to build the code and don't worry this also works in your favor as Expo lacks multiple functionalities.

RN does not support Just In Compiler while you are into iOS app development. Hence, interpreting the JavaScript code is not feasible. Even though it uses the iOS supported JavaScript Core, it cannot prevent JIT while building Android apps.

Xamarin supports both Just In Time and Ahead of Time compilers. Hence for Android app, JIT can be used and if required it can be configured to compile using AOT. And likewise, AOT can effectively compile iOS apps. 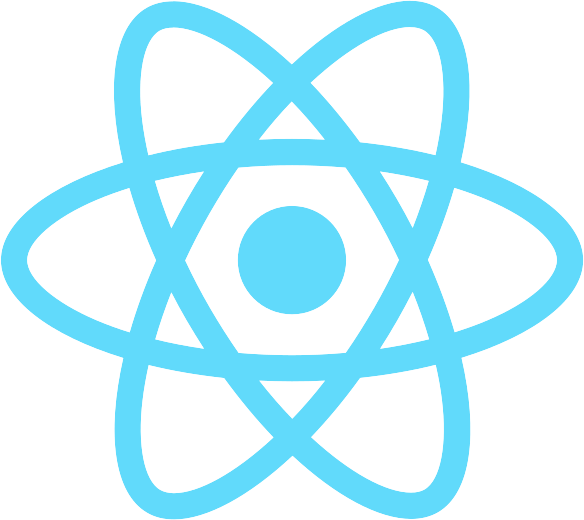 React Native uses the modern flow of data. The same can be highly productive yet restrictive. This works best when you have accustomed to the moderations of JS Web Development.

If you are the one that excels in AsP.Net, Web Forms, MVC, then Xamarin app development is for you. It can seamlessly function in the framework style of MVVM. 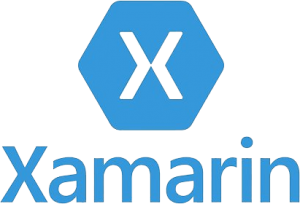 As of now, react native is too young and there are developers but few. Less support from the community and there is huge possibility that in case you are stuck somewhere, you yourself need to find the solution and debug.

Xamarin app development has been in talks from the past few years and so you can find plenty of assistance online. A plethora of blogs, stack overflow, and support forums are induced online they provide assistance to all the young developers.

Share your ideas with us. And Grab your FREE one-hour consultation with experts!
Get a Free Quote

You can find all the external and the ready-made components at a single place. And all are decked with ambient documentation.

All the external components are divided into a component store and the NuGet. It is expected that the documentation would be improved in the near future.

So, you see how does this work. At some places, it the xamarin that ranks high and a few places, react native takes a clean stride. Which works better solely relies on the requirements of your project. Only after having a clear idea about what does your project seek, can a developer advice using either of them. 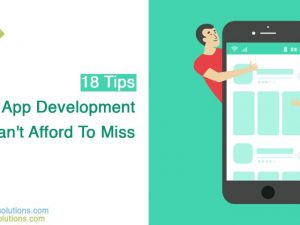 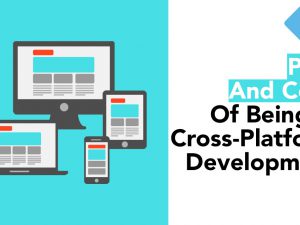 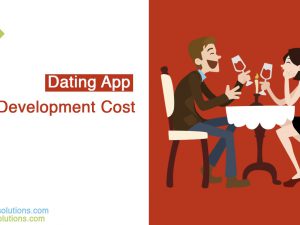 How To Develop Dating App – How Much Does it Cost?
Mobile App Development 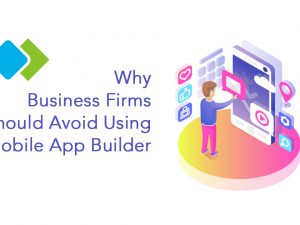 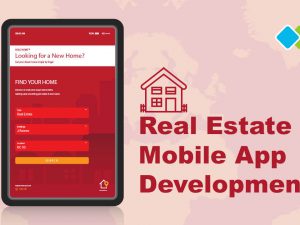 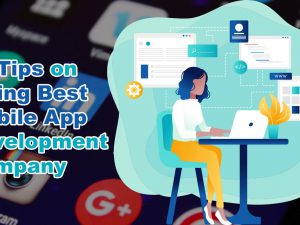 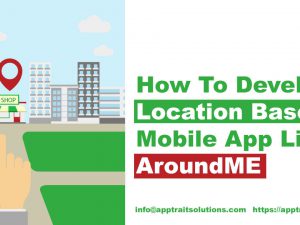 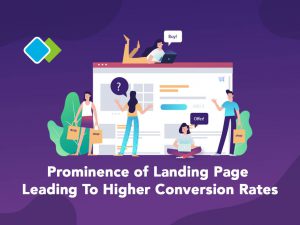 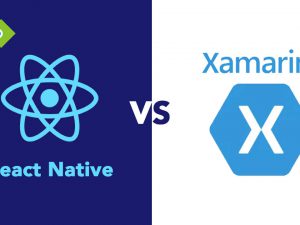